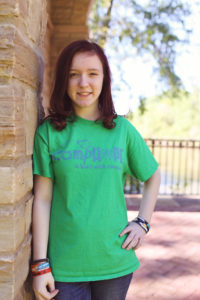 Meet Savannah Age: 13 My first introduction to Jay’s HOPE was through television commercials. I had seen them off and on, but I never thought I would need their services. That changed in February 2015. My 12-year-old daughter, Savannah, had been feeling tired and sick for several weeks. She went to the doctor for tests. […] 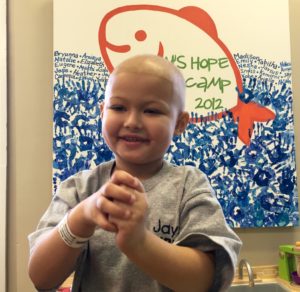 Meet Mason Age: 4 Since the start of 2016, Mason had been running low-grade fevers off and on. By the end of March, his hemoglobin was below normal. It should have been at twelve, but instead it was below five. This low level was a major red flag for his pediatrician, and he immediately sent […] 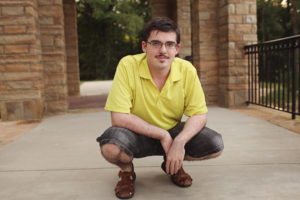 Meet Josh Age: 16 In February, I took Josh to the doctor to check on some issues he was having. During testing, the doctor noticed masses in his chest. After further examination, we were referred to the hospital in Macon. More tests followed, and they confirmed that Josh has cancer. Josh’s initial illness was terrifying, […] 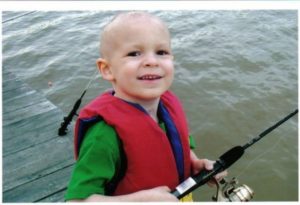 The Jay’s HOPE logo features a smiling fish named Bubbles. Behind that simple image is the story of a little boy, HOPE, and—yes—fishing. Jay’s HOPE Founder Cindy Gaskins shares how her son Jay’s love of fishing inspired her family to honor his life by helping others facing childhood cancer. “Come, follow me, and I will […] 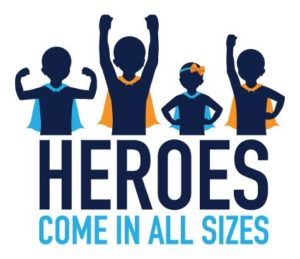 September is Childhood Cancer Awareness Month. It’s a time to honor and remember children affected by this devastating disease. It’s also a chance for YOU to become a hero to the close to 500 families that the Jay’s HOPE Foundation serves throughout the state. Heroes come in all sizes. Whether you’re 7 or 70, here […] 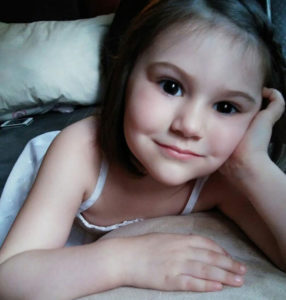 Meet Naea Age: 4 Naea loves being active. She loves being outside. She loves riding her bike and finding animals and bugs, but for the last four months, she hasn’t been able to do that. In April, we took Naea to our doctor in Perry because we thought she had a urinary tract infection. While […]