"Against all HOPE, in HOPE we believe."
Romans 4:18
Our mission is to improve the quality-of-life of children with cancer and their families in Georgia by extending HOPE through social, emotional, spiritual, educational and financial support.
Learn More

Find Us Online
Our Fundraising Events 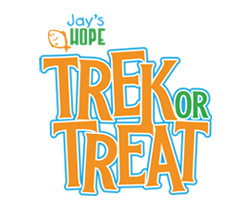 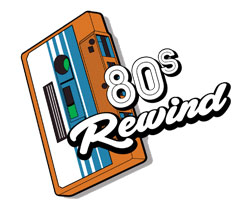 Give HOPE: “They have been our light during our darkest days.”

When I took my 14-year-old daughter, Emma, to the hospital back in February, I knew something was wrong. She had come home from school and called me to say her leg hurt and her ankle was swollen. I thought she had pulled a muscle. When I got home, her calf was rock hard. We rushed […]

Dear Friends,  The Jay’s HOPE staff and our Board of Directors would like to let our supporters know how we are responding to the coronavirus (COVID-19). As an organization that works closely with some of the most vulnerable in our society, we are taking our responsibility to help slow the spread of this virus very […]

My son, Michael, was diagnosed with osteosarcoma in December 2017 during his freshman year of high school. Within two weeks he was beginning chemotherapy, and in April 2018 he underwent surgery. He had limb salvage surgery to remove the tumor, along with a portion of his leg, which was replaced with a metal rod. Then he returned to […]